Call of the Wild Festival 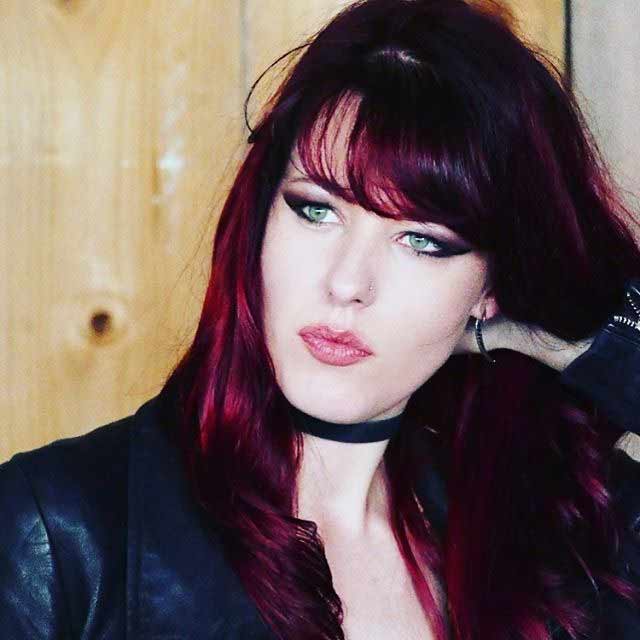 Bastette launched in early 2019 and has had non-stop releases since. Delivering sassy, modern, alternative rock fronted by a passionate, fiery redhead with a powerful voice making you think of Florence and the Machine and Halestorm all in one. Based in North West England Bastette will be supporting bands this Autumn such as Wendy James (Transvision Vamp), Empyre and Marisa and the Moths. 2021 is set to be an exciting year with festivals booked up and down the country, some yet to be announced due to the pandemic.

During her engaging live performance Bastette is one minute the sultry songstress the next a power pop diva. She and her experienced and talented band deliver a faultless set that augurs well for the future.

Bastette's new E.P is due to be released very soon, it is an exciting natural progression from the debut E.P. One of the industry's best kept secrets... Bastette is coming to slay.